CRM systems represent for many businesses and organisations a new type of IT expenditure. While it is still all too clear where costs are to be incurred, the case for the investment cannot necessarily be made in terms of improved efficiencies and therefore reduced costs in existing processes in the organisational value-chain. Obviously, this is not always the case – call centres or internal help-desks may offer significant cost savings over the existing regime. Investment in CRM systems may be a far more risky proposition – with commensurate returns – for example, the survival of the organisation as a viable commercial entity!

If we are investing in a CRM system as a basis for competitive advantage and the winning of new business, the case for the system should be set out as would any investment in plant, equipment or other assets which are intended to generate wealth for the organisation. The costs and benefits need to be defined in tangible terms – not just woolly statements like “improving customer service”, so that management can take a informed view of the inputs and outcomes of the proposed project. In this way, IT investment is not just seen as an expense but an asset for the organisation with all that this entails in maintenance, budgeting and planning etc.

For this article, we have compiled a case study model for an investment in a call-centre. The investment combines elements of improved resource utilisation and a speculative component where the new system will play a part in retaining (and capturing) market share by enabling the delivery of accurate and timely customer service to a growing client base.

We examine the benefits that might accrue to an organisation, the associated costs and finally a comparison. In this way we can determine the value of the investment. It is not just an expense to be pared to the minimum.

Here we compile all the improvements expected from the implementation of the proposed system.

Certain riders and assumptions need to be stated prior to the presentation of the benefit case:-

The first table is based on the assumption that the new call centre can offer a performance close to the world best practice benchmark:

Note that in the following benefits table, while there are savings to be made by improvements in resource utilisation, these benefits are a mere 9% of the estimated total. The benefits are almost wholly derived from increased business with existing clients and new business. The assumptions that underpin these estimates therefore require rigorous discussion prior to acceptance.

In order to isolate the potential benefits of 24hr service coverage the following assumptions have been made, which were included in the numbers on the previous page: –

In this case study, there has been some attempt to isolate the benefits associated with each feature specified in the performance benchmark for the call centre. Clearly, this exercise can work both ways:-

The benefits of a global availability of the call centre are assumed to be as follows:

The cost schedule is an estimate only based on list prices and general estimates of work to build a call centre for about 10 operators, 40 other internal users, about 500 calls during a busy hour and a general design as above in mind.

In terms of 24 hour help desk service, a cost has been built in of an outsourcing service (8pm to 8 am on weekdays, 24 hours on weekends and public holidays at a cost of $65/hour).

Itemizing costs in the manner below enables discrete items to become the focus of cost control throughout the lifetime of the budget. The big picture can be kept in view rather than the “penny wise, pound-foolish” perspective often adopted during IT implementations. In truth, the success of this investment is dependent on the realisation of the estimates of revenue growth rather than the tight control of project costs (which should not, of course, be ignored).

In order to make a correct analysis it is important to compare the correct values.

Some benefits are stated in terms of additional sales made as a benefit of a certain feature. This is not the net benefit since sales have costs associated. It is hard to say what the marginal profit of these additional sales is. To complete the analysis a number of assumptions must be made regarding profitability on product and service sales. Again, these assumptions need to be rigorously debated during the investment appraisal as the acceptability of the investment is vitally affected by these assumptions. A word of warning, it is not unusual for an organisation to be unclear on product and customer profitability. The following details are key issues:-

OTHER MATTERS FOR DEBATE INCLUDE:-

Years are 12 months periods without any connection to a calendar or financial year. Year 1 has started mid February including the current Design and Business Case development phase. The cost of the current phase is included.

16 Tips For Using CRM For Customer Acquisition and Retention
February 8, 2021 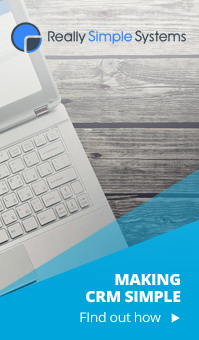 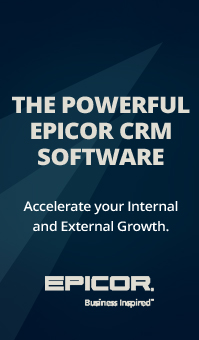 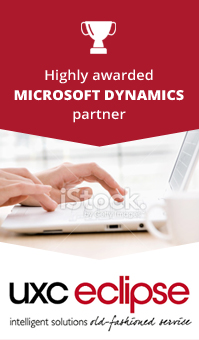